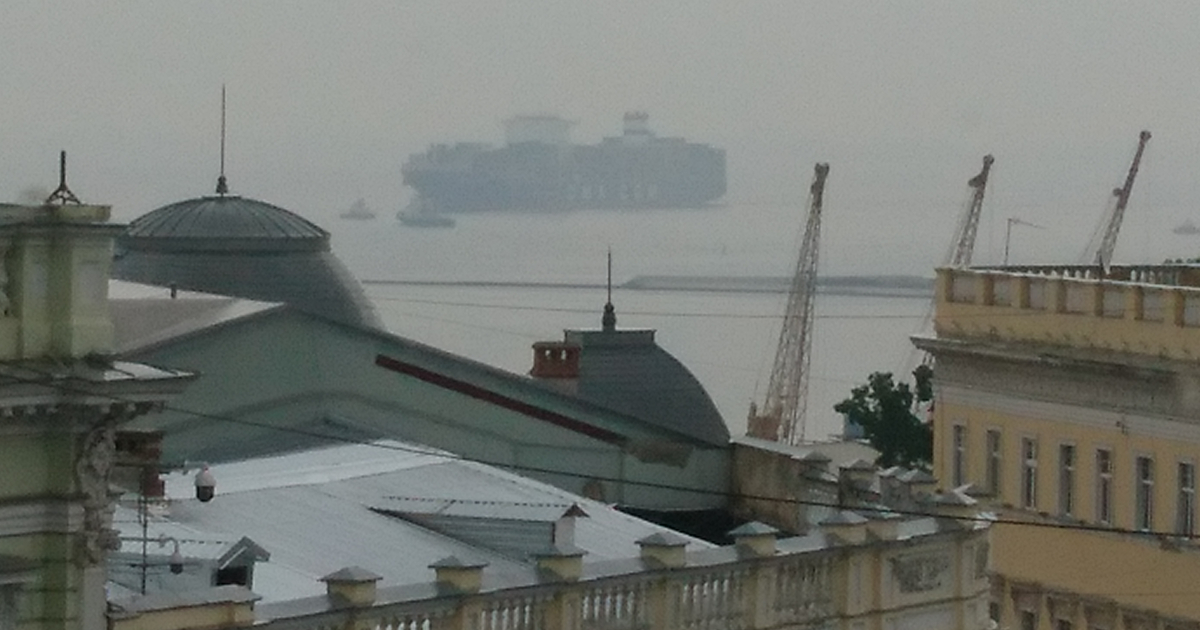 For those who plan to travel to Odessa once, I have made a small guide. (State september ’18)